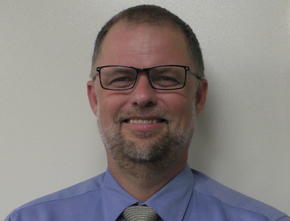 Drawing on his own personal experience of mental illness and suicide attempts in his early life, Jorgen Gullestrup, CEO of MATES in Construction Queensland, advocates for suicide prevention within the construction industry.

Starting his career in the construction industry, Jorgen saw first-hand the impact of suicide on the workers, their families and friends.

In 2008, Jorgen decided it was time to take action to save the lives of construction workers, following an investigation conducted by the Australian Institute for Suicide Research and Prevention (AISRAP) into suicide within the Queensland Commercial Building and Construction industry.

Jorgen developed the MATES in Construction program with the help of the Building Employees Redundancy Trust.  Within the first five years of operation, an 8% reduction in Queensland construction industry suicide rates was achieved. Jorgen has continued to preside over the expansion of the Queensland program which is now reaching over 138,000 workers across four Australian States.

Jorgen holds is Masters in Suicidology and was recently named the winner of the 14th Annual LiFE Award in 2018, recognising excellence in suicide prevention.

Jorgen’s vision for Queensland’s future is one where suicide is halved, in the construction industry, and especially amongst our younger workers.