Improving the complaint system in Queensland, including how to navigate the healthcare complaint system and make your complaint matter, is important to ensure the services and treatments provided by mental health, alcohol and other drug services are of the highest quality.

Services can use feedback to measure their performance and improve.

There are fewer mental health complaints

Our media release on mental health complaints indicates the level of complaints about mental health services are still relatively low, with communication between health staff, people with lived experience, their families and carers identified as one area for improvement.

Stakeholders regularly provide feedback about how frustrating the process of making a complaint in Queensland can be, and the difficulty in finding the right complaint agency.

Steps we have taken to improve the complaint system: 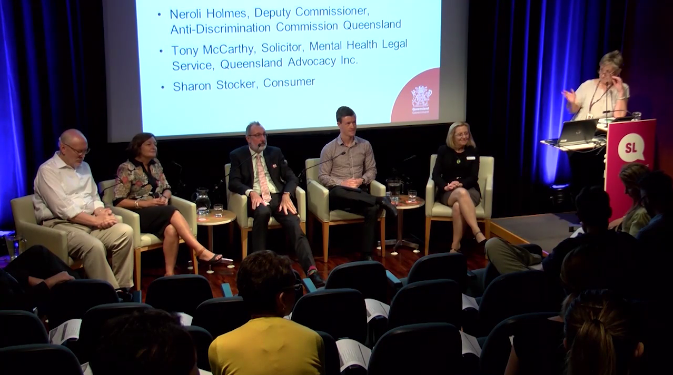 If you don’t want to make a formal complaint about a mental health, alcohol and other drug service, you can provide public feedback on any Australian health service provider — good or bad —on the Care Opinion website.

How to make a complaint about a service

Sometimes consumers and clients, their families and supporters find the treatment or support services they receive may not be to a standard they expect. You have the right to express your concern or complaint and to have this heard and acted on.

Raise your complaint as soon as possible. The longer you wait the less clear the facts become and the harder it can be to find a solution. Time limits may apply.

Be clear, be prepared

Get support from friends, family and other supporters. There are also agencies that can provide you with information, advice or support in relation to your complaint.