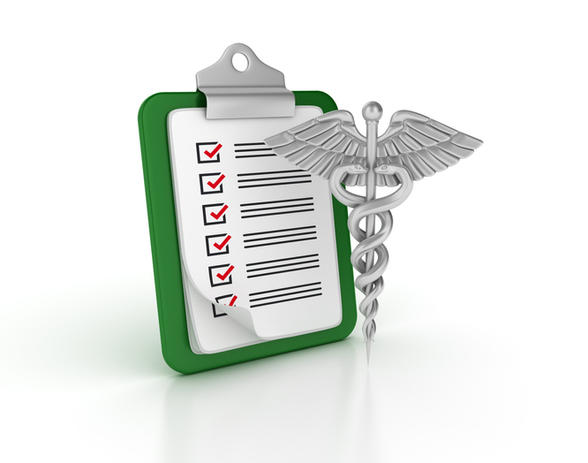 Public health experts from the Royal Society for Public Health (RSPH) have voted on the top 20 UK public health achievements of the 21st Century.

Among the top 20 are three points relevant to mental health and alcohol and other drugs:

The Marmot Review into health inequalities and the social determinants provided evidence that most people in England aren’t living as long as the most affluent, and spend longer in ill-health.

The review found that health inequalities arise from a complex interaction of many factors, including housing, income, education, social isolation and disability – all of which are affected by a person’s economic and social status.

It also found that health inequalities are largely preventable, requiring action across all the social determinants of health, including education, occupation, income, home and community.

There is a strong social justice case for addressing health inequalities, but also a pressing economic case, with the estimated annual cost of health inequalities in the UK amounting to 36 to 40 billion pounds through lost taxes, welfare payments and costs to the health system.

Among the review’s themes were:

All these themes are reflected in Shifting minds, the Queensland Mental Health, Alcohol and other Drugs Strategic Plan.

The Time to Change campaign against mental health discrimination started in 2007 and continues in 2020.

Time to Change has reached millions of people across England and begun to improve attitudes and behaviour towards those with mental health problems.

Latest data from 2018-19 shows a 12.7 per cent change (5.4 million people) in attitudes among adults since the campaign began. The campaign’s research shows people’s willingness to live with, work with and continue a relationship with someone with mental health problems has improved by 11 per cent.

Over the same period, there have been fewer people experiencing discrimination and, when they do, it’s affecting fewer areas of their lives. Average levels of reported discrimination fell from 41.6 per cent to 28.4 per cent.

The Royal Society for Public Health views drug safety testing as a pragmatic harm-reduction measure, and advocates that it should become a standard feature of places where drug use is prevalent, such as city centre nightlife areas and festivals.

It found that ecstasy (MDMA) had the highest prevalence of use in dance club settings, with related deaths in England and Wales rising from 10 in 2012 to 57 in 2015.

This increase in harm was thought to be at least partly associated with a general increase in the strength of ecstasy pills circulating in the European market.

The RSPH said that given a large degree of health harm associated with ‘club drugs’ stems from user ignorance of the exact strength and content of pills and powders of uncertain provenance, any measures that increase the knowledge base can be expected to have a positive effect on reducing harm.

It particularly found drug safety testing effective especially if the provision of such information creates an opportunity to educate on safer behaviours and risk reduction to the key target population.

Test results are delivered as part of an individually tailored 15-minute harm reduction intervention by an experienced substance misuse practitioner – without fear of arrest. It is explained that no level of ecstasy or other ‘club drug’ use is safe.

The RSPH found the use of ‘club drugs’ such as ecstasy was typically more casual, opportunistic, hedonistic and non-dependent, and spread across a broader range of social demographics.

Read the RSPH policy Taking a new line on drugs

Read the full list of top 20 public health initiatives as voted by the RSPH.