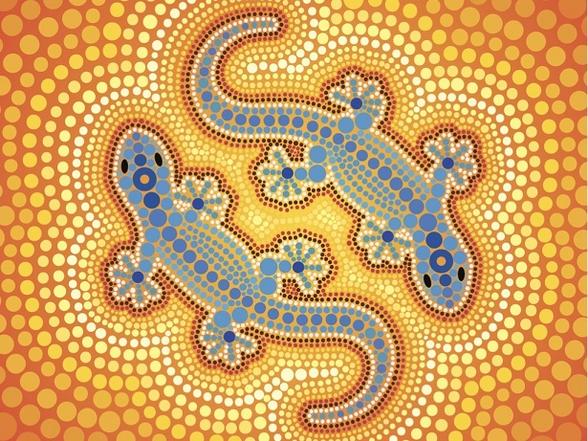 The report examines expenditure and the service delivery system involving all three levels of government, numerous agencies, and Indigenous and non-Indigenous organisations.

It notes that in 2012-13, the Queensland Government spent approximately $1.3 billion (or $32,000 per person) on service delivery to remote and discrete Aboriginal and Torres Strait Islander communities, which is just under 3% of the $45 billion spent on service delivery across the state.

The report considers how available resources can best be used to achieve healthy, safe and fulfilling lives for people living in these communities, and notes there is strong commitment from stakeholders to address complex and long-standing issues.

These elements need to be underpinned by:

Within the draft recommendations, there is a focus on prevention and early intervention, including strategies to address socioeconomic determinants of health, suicide, Foetal Alcohol Syndrome Disorder and disabilities (Draft Recommendation 15).

There is also a focus on individual and community input to address accessibility, cultural appropriateness and effectiveness, attraction and retention of an effective health workforce, service integration, improved service access, and gaps in responses to suicide, disabilities and Foetal Alcohol Syndrome Disorder (also Draft Recommendation 15).

The final report is scheduled for release in December. This report will help inform the Commission’s renewed strategic plan.