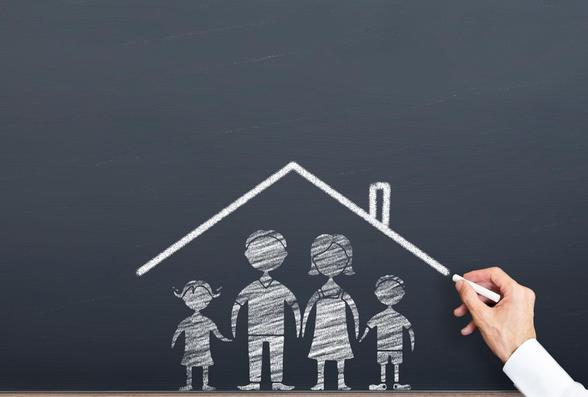 Mr Frkovic said the State Government’s $24 million immediate housing fund had responded to the impact of the COVID-19 pandemic with a range of enhanced support initiatives including hotel or motel accommodation.

“The initiative included comprehensive integrated supports that addressed the many complex needs and forms of homelessness.

“Homelessness is a multi-faceted community problem. It’s not just as simple as providing a place to stay,” Mr Frkovic said.

“It’s got to be remembered, particularly during the economic stresses of the pandemic, that anyone can be vulnerable to homelessness,” he said.

“The system needs a wider safety net to catch and support people and families early, before they fall into housing vulnerability or a long-term pattern of homelessness.”

Mr Frkovic said Queenslanders had the knowledge, drive and creativity to tackle homelessness in innovative and integrated ways directed at the causes of homelessness, not just the symptoms.

“We’ve seen really great examples of this, including the Advance to Zero campaign, 500 Lives/500 Homes campaign and Common Ground, to the Orange Sky Laundry and pop-up accommodation in city car parks,” he said.

“I would like to see increased corporate support for homelessness initiatives across the board.”

Mr McDougall said there was no explicit right to housing under Queensland’s Human Rights Act, but the protection of families and children was a right enshrined in law.

“We’re starting to see the way the Act is improving outcomes for people facing homelessness,” he said.

“For example, the Queensland Civil and Administrative Tribunal is taking human rights into account in residential tenancy matters before it, and public housing providers are actively considering the rights of tenants.

“Human rights may also be engaged by police move-on powers and council fines against rough sleepers.

“Not only is there potential for human rights transgressions, but ultimately they do nothing to solve homelessness.”

Mr McDougall said homelessness in Queensland was preventable and solvable.

“We have an opportunity to change the way we approach homelessness, and to ground our response in respecting the holistic needs, rights and dignity of people needing safe and secure housing.”

Mr McDougall said the Queensland Human Rights Commission recently worked with a social housing provider whose tenant had been jailed.

He said many women leaving prison found themselves homeless, even though most were incarcerated for less than three months.

“In this case the service found out that the woman’s young child was being cared for by a family member at the property, without a formal arrangement.

“Instead of terminating the tenancy, the woman was connected with a support service while inside, and everyone involved worked together to find a solution,” Mr McDougall said.

“In this case, that meant other family members temporarily covering the rent, so the property would be there for her when she was released from prison, and her child had stability and care.

“This is just one example of how an awareness and a championing of human rights can lead to what are potentially life-changing outcomes.”

View other news related to these topics:
Housing
Human rights