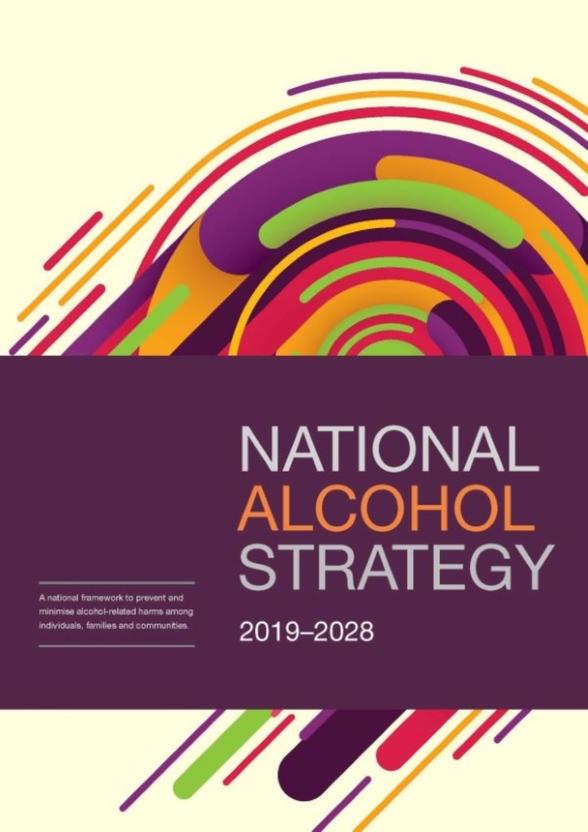 Australian states and territories have agreed on a new National Alcohol Strategy that aims to reduce harmful alcohol consumption by 10 per cent by 2025.

The Commonwealth has announced $140 million to prevent and reduce the harms from alcohol, tobacco and other drugs. This includes $131.5 million over two years to be distributed to Primary Health Networks under the National Ice Action Strategy for drug and alcohol treatment services based on local need.

The strategy highlights options under each area as examples of activities or initiatives that could be considered at local, state or territory, or national levels, including a mix of broad and targeted approaches.

It acknowledges that alcohol harms can be closely intertwined with mental health problems, a lack of social connection and experiences of trauma, and exacerbated by lack of income, employment, housing and/or education.

The Commonwealth has allocated funding for research, including: