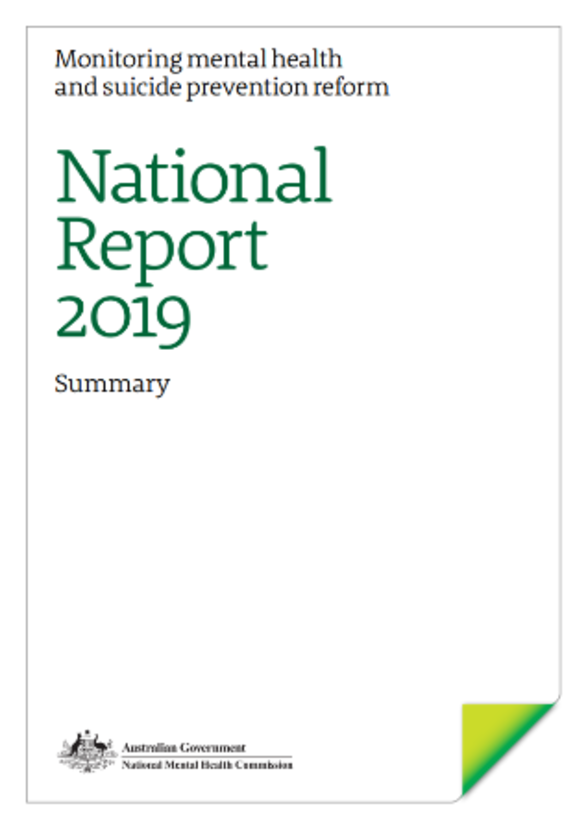 Reforms such as the National Disability Insurance Scheme, the Fifth National Mental Health and Suicide Prevention Plan, Primary Health Networks and activities in suicide prevention are all occurring simultaneously.

These ambitious reforms are interrelated, adding to the complexity of their implementation, and it will take time before they lead to sustained change for consumers and carers.

The report states that 3128 people died by suicide in Australia in 2017, an increase of nine per cent on 2016; and that 54 per cent of people who had experienced homelessness had also experienced mental illness.

The NMHC has welcomed the Australian Government’s announcement of a National Children’s Mental Health and Wellbeing Strategy, with the report stressing the economic benefits of investing in early intervention and prevention strategies.

View other news related to these topics:
System performance