Preventing suicide: what are we missing? 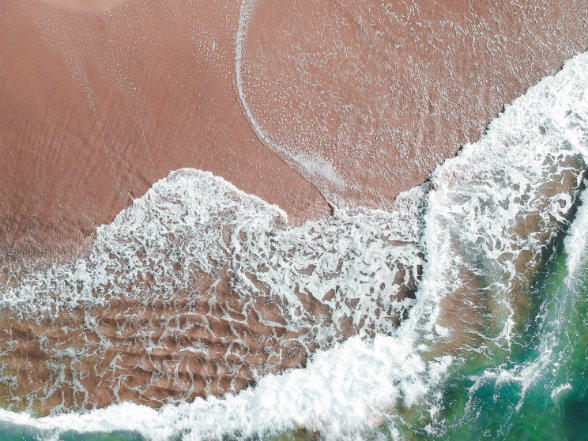 There is no doubting that suicide is a major public health challenge.

In Queensland, we know that around 650 people die by suicide each year. For every suicide there are at least 20 attempted suicides.

It has been conservatively estimated that the annual cost of suicide and suicidal behaviour to the Australian economy is $1.7 billion [1] in years of lost life, lost productivity, services and other costs.

While the economic cost can be estimated, the personal trauma cannot. I recognise the many thousands of people who struggle with or have lost someone to suicide each year.

Over recent years, the attention on, and investment in, suicide prevention has increased substantially.

The Queensland Government has made much needed investments in suicide prevention in the health system.

Our police, ambulance and rail services, education, justice and child protection departments have all committed resources to improving the way they respond to those at risk.

Our state’s Primary Health Networks are working alongside Hospital and Health Services and other community stakeholders to develop and implement local suicide prevention plans.

At the national level, the Commonwealth government has increased funding for stigma-reduction initiatives, support services for those who have attempted suicide, and sharing evidence-based practice.

Workplaces, schools, local governments, community networks, volunteer organisations and many others have embraced the need to tackle the challenge of suicide—some have been engaged in this for many years.

And yet, despite significant and growing attention, investment and the good efforts of many, Queensland’s suicide rate continues to rise, with the rate currently the highest it’s been in many years.

This begs the question: what are we missing?

I know there may be many different views, but I think there are a number of areas where, collectively, we could be putting in greater effort and attention.

For one, we could be doing better at supporting our communities, workplaces, schools and communities to promote wellbeing and build mentally healthy environments, so people don’t end up in crisis.

We could also be doing better at reducing and helping people navigate the many and varied stressors that increase their risk of suicide.

While it’s tempting to see suicide as just a mental health issue, the fact is that many people suicide in the context of financial stress, loss of employment, trauma, relationship breakdowns, discrimination and social isolation.

We can only get so far in suicide prevention without serious efforts to reduce the impact of these stressors on people’s daily lives.

Pathways to support and care

In my view, there are equally important opportunities to improve the support we provide to those in crisis and their families—whether it be mental health or other types of support.

High on the priority list, is to continue exploring ways to see that people have a more positive experience of care and support in a crisis.

Just as importantly, we need to ensure our services and supports are relevant and accessible to all community members, including LGBTI, culturally and linguistically diverse, and Aboriginal and Torres Strait Islander, and rural and remote communities, and men.

And when the worst does happen, and we do lose someone to suicide, those impacted should not be left to pick up the pieces alone.

And then there is the issue that is highlighted in this year’s theme for World Suicide Prevention Day—the need to work together.

In many respects, the suicide prevention landscape is much more complex and crowded than ever before, involving a wide range of government and non-government bodies operating at a federal, state, regional and local level.

While this presents opportunities, it also raises the potential for a fragmented approach, with different levels of government and different agencies and individuals working at cross purposes.

Coordinating our different efforts is possibly the biggest challenge we face in suicide prevention today.

The increased investments and attention to suicide are unlikely to make a substantial difference if key stakeholders are not working in an integrated and coordinated way.

We need to ensure that we have the planning architecture in place to support a clear whole-of-population strategy, backed by joined-up decision making and well-coordinated implementation.

We must keep suicide prevention on the agenda as a state and national priority and work together with renewed drive if we are to turn the tide on suicide.