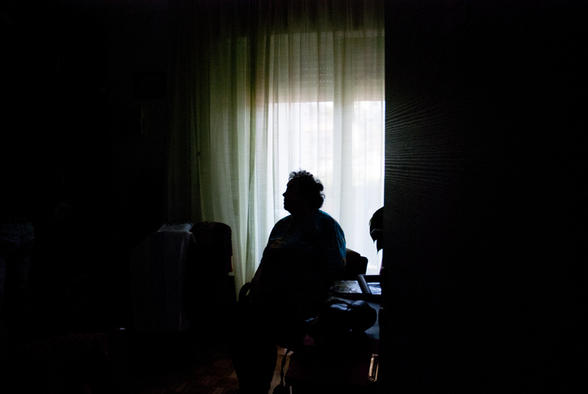 Social isolation and loneliness are significant health and wellbeing issues that can be harmful to mental and physical health.

Two reports recently published by the Australian Institute of Health and Welfare (AIHW) and Swinburne University, and a University of Queensland project all tackle the growing problem of loneliness and isolation.

The AIHW has released one of the nation’s first comprehensive reviews of social isolation and loneliness in the lives of Australians.

It found that most Australians experience loneliness at some point, with one in three reporting an episode of loneliness between 2001 and 2009.

One in 10 (about 1.8 million people based on 2016 population) aged 15 and over said they lacked social support, one in four reported they were currently experiencing loneliness, and one in two said they felt lonely for at least one day each week.

Factors behind loneliness included an increasing tendency for people to live alone, disconnection from community, unemployment, and complexities around the use of social media.

The AIHW social isolation and loneliness analysis is part of Australia’s Welfare 2019.

Anyone can experience loneliness at any point in life

Meanwhile, a Swinburne University report found that one in three young adults reported problematic levels of loneliness and this affected their mental health.

The report also found that higher levels of loneliness increased young adults' risks of developing depression by 12 per cent and social anxiety by 10 per cent.

The report explores the significant life events that can affect young peoples' experience of loneliness, whether social media use is to blame, whether loneliness is a cause or effect of mental ill health, and what can be done about it.

Read a snapshot of the Swinburne research or get the full research report from Vic Health.

A program to address social isolation and reduce its burden on the health care system is being trialled in Australia, thanks to a partnership led by The University of Queensland.

The Ways to Wellness Social Isolation Project – officially launched on 26 June – is a partnership between UQ, the Queensland Community Alliance, the Mt Gravatt Community Centre and the Mt Gravatt Men’s Shed.

The program uses ‘social prescribing’, where patients are referred to a link worker and on to non-medical group programs in the community.