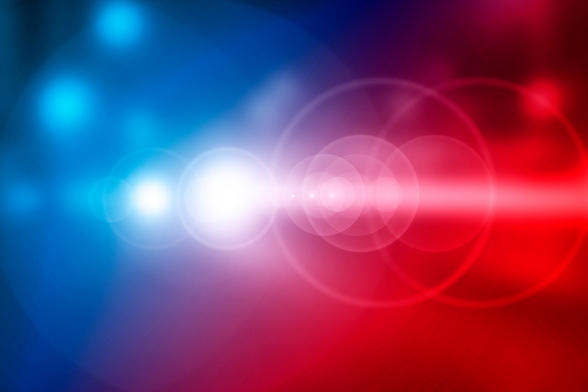 Providing ‘safe places’ other than a police watch-house is among options to achieve better outcomes between first responders and people experiencing a mental health–related crisis.

A model that links people in crisis to community resources and support systems such as GPs and other primary health or social services has been identified for consideration in Queensland as part of wide-ranging reform options.

Eight options are outlined in a report released today by the Queensland Mental Health Commission in response to five fatal shootings by police between August 2013 and November 2014 of men thought to have been experiencing a mental health crisis.

Queensland Mental Health Commissioner Ivan Frkovic acknowledged the loss and grief of the families of the five men, and also the impact on police.

“This terrible tragedy has prompted positive improvements about how we approach and manage those instances where someone is experiencing a mental health crisis,” Mr Frkovic said.

Improved collaboration and information sharing between police, ambulance and mental health services was also seen as one of the best ways to improve outcomes, along with greater involvement of families, carers and support people to advise and support in crisis situations.

The use of patient management plans, and connections with other support agencies such as child safety, domestic violence, and homeless services were seen as important to understanding the person in crisis and improving responses to their situation.

Training that is co-designed by people with a lived experience of mental illness, and opportunities to involve police liaison officers to build trust and strengthen relationships, as well as experienced police officers acting as mentors for new recruits were seen as good practice.

The Commission report, called Improving outcomes from police interactions: A systemic approach, was developed following 18-months of strategic conversations with key decision makers from government, community organisations, people with a lived experience of mental illness, their families and carers.

“Police play a vital role in our community,” he said. “As first responders and in some parts of the state, the only 24-hour a day, seven day a week service, they are called to respond to a wide-range of situations.

“Interactions between police and people living with a mental illness can have a long-lasting impact on recovery, on the community and the wellbeing of responders.”

The report found the number of calls to police coded as “mental health related” had increased.

Mr Frkovic said the report was not a review of the five deaths but a broader consideration of how to improve outcomes from police interactions with people living with mental illness.

“The vast majority of police interactions with people experiencing a mental health-related crisis in the community are non-violent and occur without incident,” Mr Frkovic said.

“Police and ambulance officers often act as an important gateway to health care and other support services.

He acknowledged the work of Queensland Police Service, together with Queensland Health and Queensland Ambulance Service to implement and expand initiatives to improve outcomes when dealing with people living with mental illness.

These initiatives include the expansion of the Police Communications Centre Mental Health Liaison Service, Vulnerable Persons Training for Police, and the development of the Mental Health Support of Police Negotiators Program, providing 24/7 state-wide support.

“We need to continue to work towards stronger, more holistic community-based prevention and support to reduce the need for police involvement in mental health situations,” Mr Frkovic said.

“We also need to ensure that when police do become involved, they have the tools and training needed, as well as the support of other services to give a pathway to treatment and care.

“This can only be achieved by taking a system-wide collaborative approach, not only involving police, but also health and ambulance services, the non-government sector and families and other support people.”

The options paper is available at www.qmhc.qld.gov.au