Why governments should prioritise wellbeing 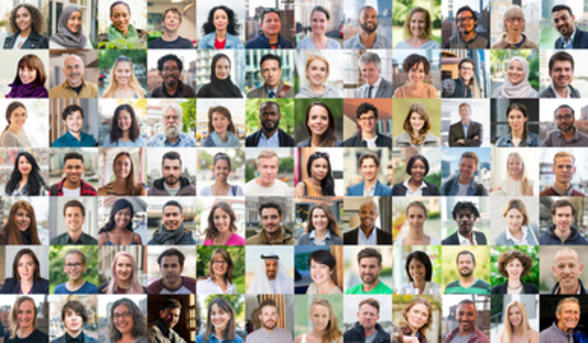 There's a growing trend for governments around the world to measure the success of their country on the wellbeing of the people.

In May this year, Prime Minister Jacinda Ardern unveiled the New Zealand Government’s first Wellbeing Budget. It sent shockwaves around the world for its focus on the real people behind the priorities, and the recognition that economic growth alone doesn’t guarantee improvements to living standards.

Health and wellbeing were front and centre of the country’s priorities with the intention of “supporting mental wellbeing for all New Zealanders with a special focus on under 24-year-olds” and “reducing child poverty and improving wellbeing, including addressing family violence”.

It’s part of a growing trend that we at the QMHC are very pleased to see. In fact, New Zealand isn’t alone in its focus on people taking priority over economics.

In this video of Scotland’s First Minister Nicola Sturgeon talks about why governments should prioritise wellbeing, and the way we can confront global challenges by considering factors such as mental health, equal pay, childcare and access to green space.

Let us know what you think.

View other news related to these topics:
Mental health & wellbeing