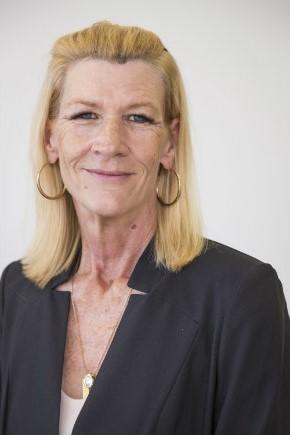 Kerrie, the founder of SOS Fast (Survivors of Suicide Fighting Against Suicide Toll), is passionate about suicide awareness and prevention for good reason.

Having already lost one brother, two sisters and a nephew to suicide, Kerrie also lost her son Christopher in September 2014.

Under former Minister for Health Cameron Dick , Kerrie was given a role in the ongoing review of Queensland’s mental health policy.