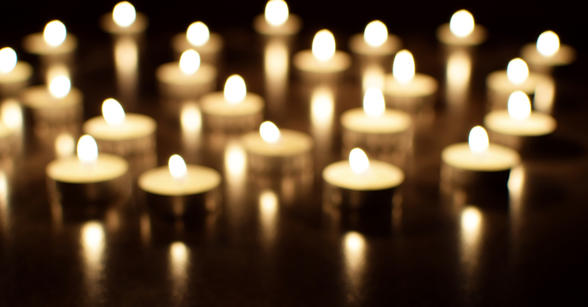 The Australian Bureau of Statistics Causes of Death data released in September showed a slight drop in suicide across Australia, with a slight increase in New South Wales.

Men represented 75 per cent of all deaths by suicide, with middle-aged men over-represented in the group.

The Prime Minister’s National Suicide Prevention Adviser, Christine Morgan, has reiterated that suicide is every Australian’s business, and that governments, NGOs, service providers and the community need to work together to reduce the toll.

“This data highlights the need for suicide prevention to be every Australian’s business," Ms Morgan said.

"As a nation, each and every one of us must look out for one another, including ourselves. The Government, service providers and all of us individually play a role in supporting those at risk of suicide and doing what we can to prevent, mitigate and hopefully alleviate the causes of distress.

“One life lost to suicide is too many, which is why our commitment is towards zero.

"On the basis that approximately 135 people are affected by each suicide death, more than 400,000 Australians have been impacted in 2018; as a family member, friend, colleague, teammate, first responder, neighbour or treating professional. Suicide impacts on entire communities with a clear ripple effect.

“The suicide rate for our first Australians remains distressingly high. The rate of death by suicide of Australian and Torres Strait Islander people remains close to twice the rate for non-Indigenous Australians.”

Get the ABS data and read Christine Morgan's statement.