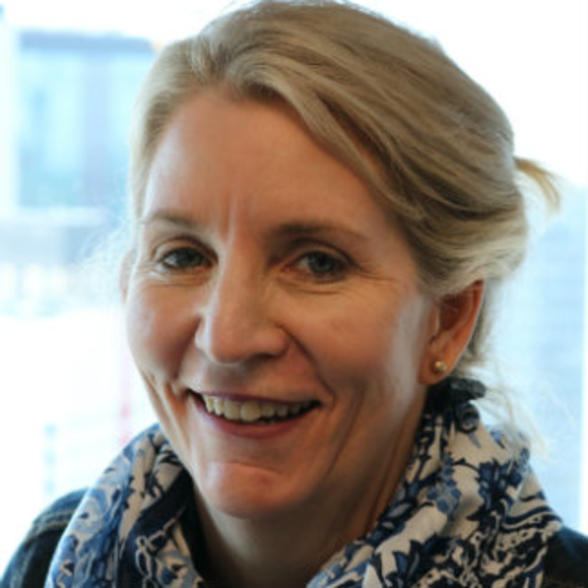 Among her many roles are wife, mother, nurse, community champion, Chair of the Central West Hospital and Health Service Board and Central West Rural Wellness Network, and member of other boards and committees.

Endowed with seemingly unstoppable energy and enthusiasm, Jane is fittingly the recipient of the Queensland Rural Regional and Remote Women’s Network’s 2016 Strong Women Leadership Award, a 2012 Australia Day Award, and the 2011 Citizen of the Year, Australia Day Award for Alpha and Jericho, and 2011 Flood Hero Award.

Jane is passionate about improving the wellbeing of her fellow community members in remote Queensland. She says her part-time role as a nurse helps her to stay grounded in the needs of the community.

“There’s such satisfaction I get from practising nursing: meeting people, helping them. People are at the centre of everything,” says Jane.

Her career progression is in part by design and in part by necessity. Having started her professional life as a nurse and midwife, she quickly saw the disparity between the ideals of her training and the reality of life on the ground in remote Queensland.

Like many people in remote locations, she wore many hats (and still does), and quickly became the go-to person to get things done. It was through these experiences that Jane realised the influence she could have on the lives of her community through civic engagement.

“I’m passionate about improving health outcomes for the people of Central West Queensland and it’s through my nursing practice and membership of the boards and committees that I’ve been able to address some of the challenges we deal with,” says Jane.

This combination of bottom–up and top–down approaches has served Jane well in her mission to improve the lives of those in her community. It has allowed her to build a solid rapport among government and non-government services, including local police and other emergency services.

A natural storyteller and lover of stories, it’s not surprising that Jane thrives on the connection and engagement with the people in her community.

“Connecting with people and sharing their stories is reinforcement: it’s what drives her and is her greatest strength,” says Debbie.

Jane spends much of her down time reading, and she acknowledges it’s the simple things that help maintain her own wellbeing.

Part introvert, with extrovert tendencies, she treasures time at home with her family and feeds a creative streak through painting and mosaics.

While never one to shy away from saying it like it is, Jane always speaks from the heart.

“I’m driven each day to make a difference. I have a deep commitment to the communities of the Central West and improving the health outcomes for people in rural and remote Queensland.”

To her staff at Central West she says: “Be kind, be helpful. Go the extra mile.”

View other news related to these topics:
Rural & remote wellbeing