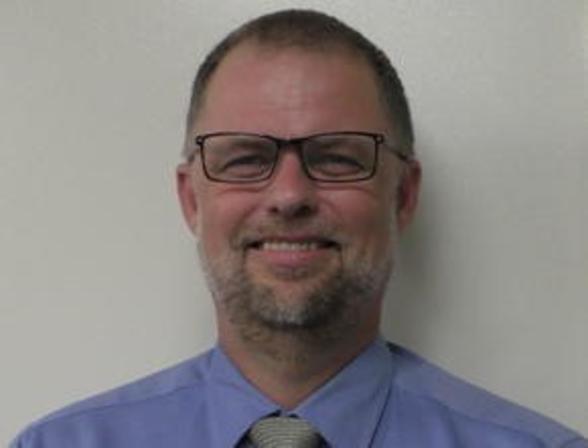 The Commission is pleased to announce the appointment of Jorgen Gullestrup as the interim Chief Executive Officer of the new Mental Health Lived Experience Peak Queensland (MHLEPQ).

Jennifer’s decision arose from her need to prioritise and respond to personal matters. The Commission and Board of MHLEPQ acknowledge and praise the significant contribution Jennifer has made to the establishment of MHLEPQ, including her trademark openness and warmth.

She remains a strong advocate for MHLEPQ’s mission and purpose and looks forward to seeing it develop into a powerful voice for people using mental health services in Queensland.

Jorgen will take over the reins as interim CEO commencing 26 October.

Jorgen has more than two decades of executive leadership experience – as State Secretary of the Queensland Plumber’s Union (2001-2007), CEO of MATES in Construction (2007-2021), Executive of Queensland Council of Unions, and Lived Experience Advisor at Suicide Prevention Australia.

“My focus for the past 30 years has been to give individuals a collective voice. My own experience of mental ill-health was a feeling of being unable to connect with those around me and strong feelings of guilt and inadequacy.

“I’m coming to this role with a strong belief that systems serve people, and it should never be the other way around,” Jorgen says.

MHLEPQ and the Commission thank Jennifer for her work, which has provided a solid start to MHLEPQ’s establishment, and welcome Jorgen to the role.

Learn more about the MHLEPQ

View other news related to these topics:
Lived experience