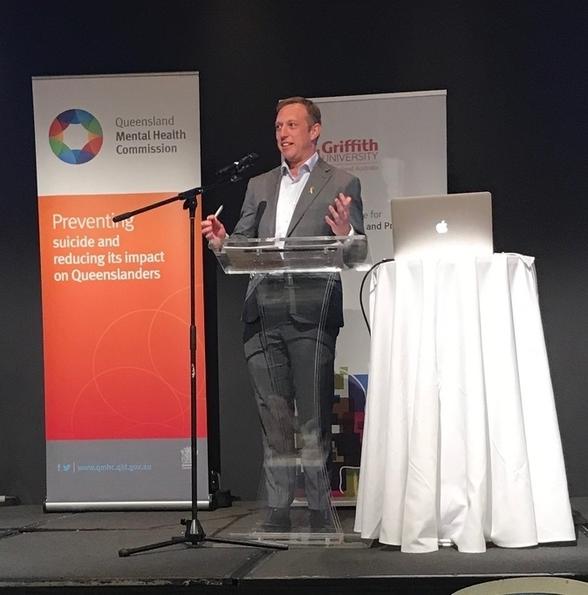 A bold new plan to tackle Queensland’s suicide rate has been released by the Queensland Government today.

“Suicide rates in Queensland are higher than the national average, and that is not acceptable,” Mr Miles said.

“In 2017, 804 Queenslanders lost their lives to suicide, and it was the leading cause of death for Queenslanders aged 15 to 44. Despite investment in suicide prevention, rates have continued to rise.

“Every loss of life or suicide attempt has a ripple effect on family, friends, workplaces, schools, and communities.”

“This is the most invested in suicide prevention in Queensland by any state government,” Mr Miles said.

“This is an evidence-based, action-orientated plan. It acknowledges all the work we’ve done in the past and aims to promote community resilience, reduce vulnerability to suicide, improve suicide care, and support joint planning and delivery of suicide prevention programs,” Dr Geppert said.

“This is a whole-of-community approach, based on the best possible evidence, tailored to meet the needs of vulnerable people, but also with strategies to target the entire population,” she said.

The 10-year Every life plan, developed by the Queensland Mental Health Commission in collaboration with a range of Queensland Government agencies, aligns with World Health Organisation recommendations and includes 60 specific actions to be implemented in its first three-year phase.